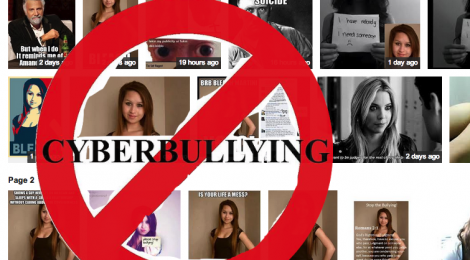 On the Posthumous Slut Shaming of Amanda Todd

I first learned about Amanda Todd when some random Facebook “friend” posted a photo of her next to a photo of a boy, asking why so many people cared that she killed herself after exposing her breasts, yet no one cared about the suicide of the boy who was bullied for being ugly.

Never before have I seen child suicides pitted against each other. What could be so polarizing about Todd? The answer came in the form of a video the young Vancouver girl made, shortly before her suicide.

In the over eight-minute-long video, Todd tells viewers that her troubles started when she went on a webcam chat and flashed a guy at his request. The man later found her and made her life hell, causing her to switch schools (the hacker group anonymous released a video today claiming they had discovered who Todd’s initial tormentor was).

Todd then had a fling with a guy who had a girlfriend. The boy she liked came after her, along with his girlfriend and others. She was physically attacked. She publicly claimed the affair was all her fault to protect him. She was so tormented after this misdeed that she drank bleach and started cutting herself. She switched schools, but no one at her old school would forget about her, and they kept posting pictures on Facebook to humiliate her.

Today, less than a week after the 15-year-old’s death by hanging, memes making fun of her for drinking bleach continue to be circulated. The Twitter peanut gallery has turned her death into a lesson for young girls everywhere: if you make a mistake involving your body, even when you die, we won’t care. People are claiming Todd did more than just flash the initial guy, as if that somehow condemns her, they also call her a drug addict, as if that means we should care less. 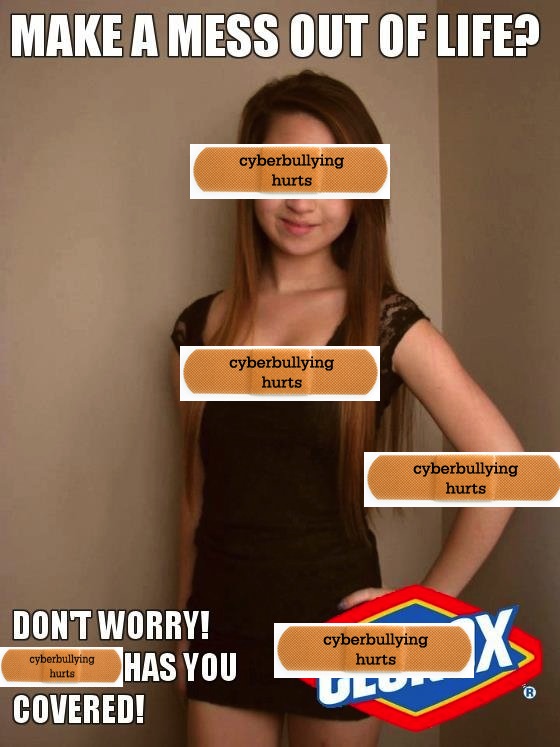 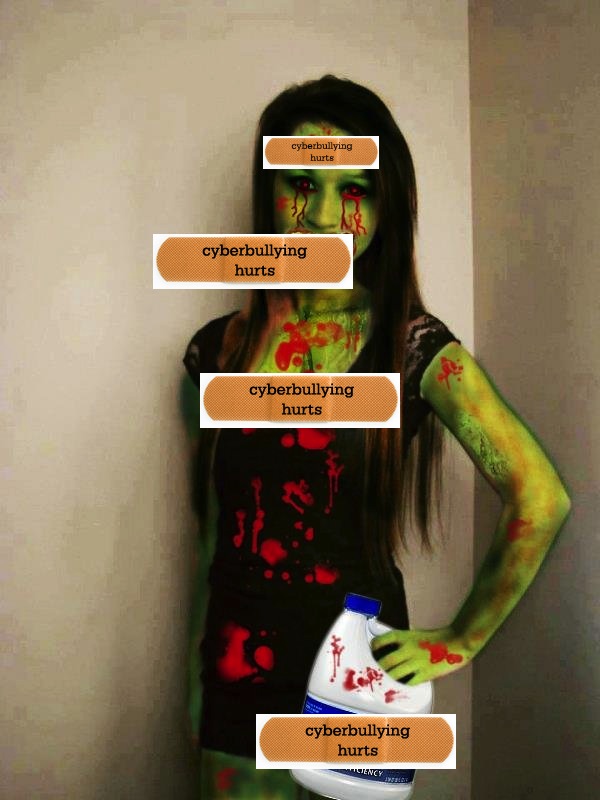 Todd is not just a victim of cyberbullying, she is a victim of vicious and violent sexism entrenched in our culture. It’s a force so pervasive, that sometimes the only way out for a young girl is death.

It’s possible Todd thought her death might make people think twice about humiliating girls for their sexual mistakes. Maybe she thought the people who bullied her might feel bad or think twice before treating another young girl this way. However, cultural attitudes towards women are so set in stone that nothing–not even the suicide of a young girl like Todd– can reverse them. In fact, misogynists are taking Todd’s suicide as validation for their misbegotten practice of slut shaming.  Though it is painful to see the world to react to Todd’s suicide in a less than compassionate way, I hope it makes young girls everywhere think twice about taking their own lives. The justice you deserve will only be attained if you live on to fight for it. RIP Amanda Todd. It doesn’t “get better,” we just get better at dealing with it.

Images have been modified to prevent their proliferation in an unintended manner.

← @Amandapalmer, Ancient Greeks and how we value art in America
Amanda Todd: Viral in Death →