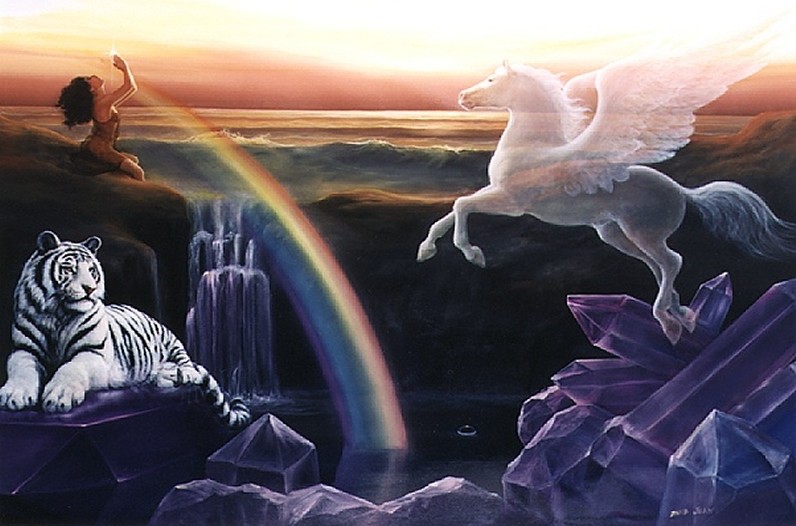 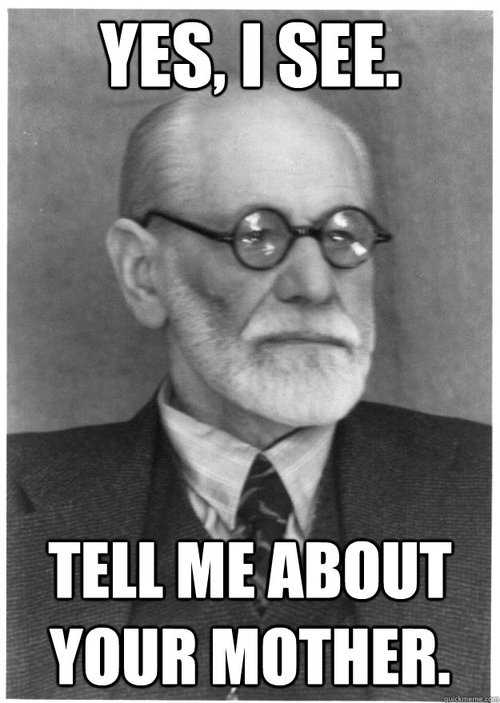 I can’t remember exactly when I had my first bona fide orgasm, but it was definitely during sex—around age 17, and in the throes of first love. It was undoubtedly a clitoral orgasm, one that resulted from the repeated friction of our pubic mounds. I found I could come relatively easily this way, in girl-on-top or missionary position, even two or three times in one session. I happily had orgasms in this fashion for the next several years.

But I’m getting a little ahead of myself. Like, ten years ahead of myself. Because this is what I said recently to a whip-smart, sex-positive young woman of 21 who asked me how she could have g-spot orgasms: “Fuck yourself with a vibrating dildo and Hitachi Magic Wand on the clit for ten years, and maybe eventually you’ll have one.” To me, sex is kind of like a martial art, and you don’t become Mr Miyagi overnight. Maybe one can meditate their way to an orgasm, but not this gal. For me it took a certain amount of discipline and dedication, a decade of doing the do with self and others. But dang it, those were fun times with a pretty good payout! It’s not like I was training for the Olympics. It wasn’t even what I was doing with most of my time—I had a job or was in grad school, friends, hobbies, illnesses, vacations, etc.

Like many things, the path to a different feeling orgasm was gradual, and then sudden. I believe a few anatomical realities have played their part. For one, my g-spot seems to be quite deep. In fact, I found out the last time I went to the gynecologist that I have a deep pussy, period. She busted out the “extra long” speculum on me! So this means two 100% absolutely true things:

1) Most of my lovers hadn’t, and can’t, reach my g-spot with their penises

2) I AM A DEEP PERSON IN SOOOOOO MANY WAYS 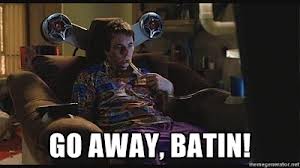 I now gush almost every time I orgasm with myself—the amount of fluid seems to depend on how hydrated and/or turned on I am. Also, I’m probably imagining this part—but I perceive with my solipsistic vagina vision quest goggles an ever-so-slight transition that occurs right after the moment I decide to give in to the hallmark “I have to pee sensation” that precedes both the need to urinate and ejaculate. I imagine a vascular railyard switch somewhere up there which causes the release of liquid to have a softer flow, as opposed to the more controlled stream of my urine. I wonder, do men feel a railyard switch between urine and ejaculate in a similar way? Do any ladies that squirt feel the railyard switch? And after I’ve nutted, I am completely exhausted, literally drained in a way that is different from my orgasms of yore. All I want to do is roll over and saw logs like some male chauvie pig.

At this stage of my vagina vision quest, I haven’t had a g-spot orgasm with a partner nearly as powerful as I can give myself, and the few scant times I’ve ejaculated with guys was technically given by my trusty dildo, and not a penis—though no one complained about this technicality in the slightest. Maybe I won’t ever have the same kind of orgasm with a guy’s penis that I do with myself. But that’s okay. Because when it comes to me, I may see my OWN sexual pleasure as a vagina vision quest, but I see sex with someone else as a different kind of vision quest: a feeling of body differences, tactile exploration, chemistry experiments, a body-mind-soul love quest, ya dig? Orgasms are a nice byproduct to that (ideally) holistic experience. Not to knock the orgasms I have from PIV— I would describe them as a mad decent blend of clit and vag, made infinitely more pleasurable by seeing the bright smile on a bed buddy’s face.

This is one thing I wish the xoJane readership, which I believe is mostly in its 20s, to remember: Life changes. People change. Orgasms change. And of course ideas change, become adapted, rejected and resurrected. I think men like Freud, Kinsey and Hefner made important contributions to human sexuality, and I also think it is important that women have and continue to reject, redefine and reclaim male-centered notions of sexuality. The oft-cited 75% figure of women who don’t have an orgasm from vaginal intercourse is mandate enough to revisit the whole enchilada of male-female relations. In fact, I have to admit I take a (perverse?) glee in the implication given (mainly by men) that if 75% of women can’t even be pleasured by penises, that 75% of women have no use for men. If only that were really true! Because 75% of women deciding they don’t need men at all, for anything, is a revolution more powerful than any old nut, any old day.