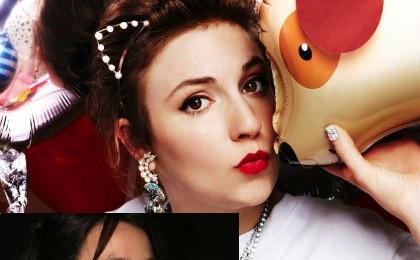 Since the sexism at The Oscars has been so well attacked by sites such as Vulture and the New Yorker, we return to our regularly scheduled programing with a bit of talk about everyone’s favorite TV show, “Girls.”

A bit of Internet research revealed that people LOVE to hate Lena Dunham, the show’s creator and star. People call her fat and ugly, and either use this as a reason to attack the show or to love it, as if being average looking was some new political statement.

Being average and famous is nothing new, check out the entire cast of Jersey Shore or any other reality TV show. What makes Dunham so polarizing is that she dared to rise up from the ranks of averageness powered only by her own chutzpah (and Judd Apatow), and now that she is in the limelight, she continues to remain a slob-story.

Other women rise from the ranks of averageness, but when they “arrive” most make sure to adhere to a typical brand of femininty. As a reward, these women, instead of (or at least in addition to) being called fat and ugly, get referred to as the “girl next door“– think of the rise of the perfectly average and extremely manufactured Britney Spears.

This may all be old news, but what isn’t old news is how much Lena Dunham actually looks like Britney Spears 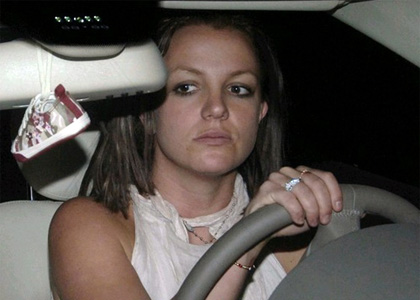 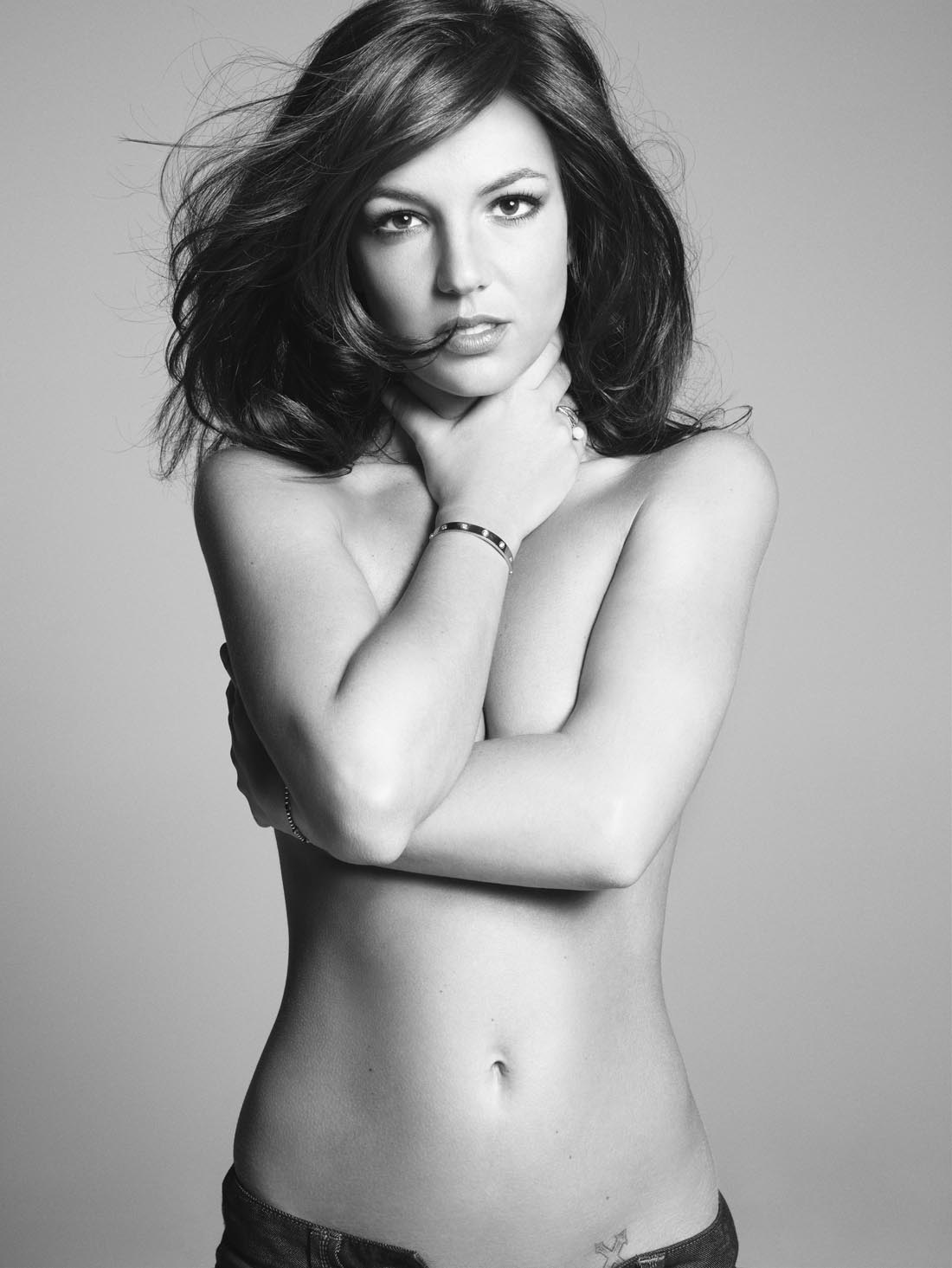 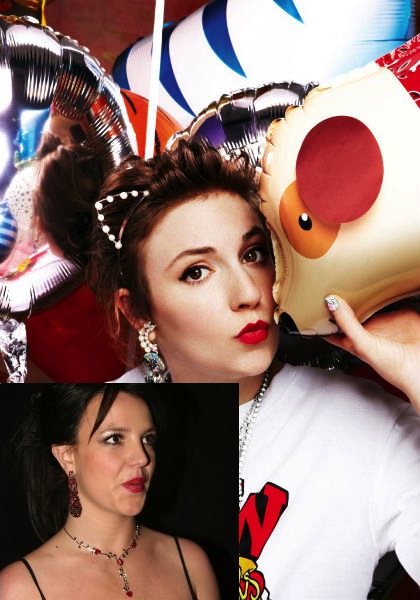 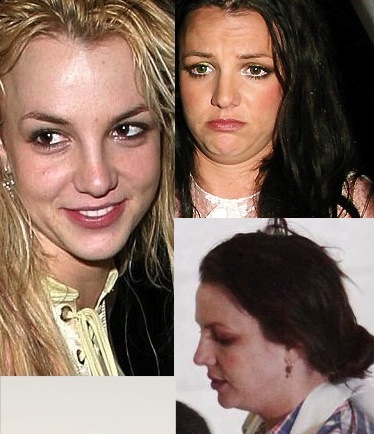 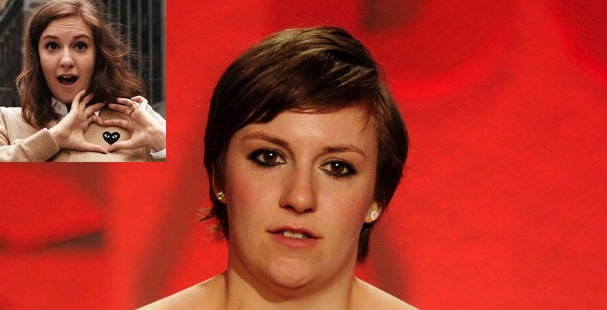 Whether or not the media has been “nicer” to Britney Spears or to Lena Dunham is up for debate. I would argue that Britney Spears had a gradual fall from grace, while people had strong feelings about Lena Dunham the second she appeared on HBO. Though both women seem to deal differently with issues of appearance–Dunham preferring to appear on camera with little makeup and Spears often caking it on–they both are attacked for their appearance, and it hurts. It might actually hurt us more than it hurts either of these women specifically, because it sends a message to society that it is ok to denigrate women. I am reminded of the tearful Chris Crocker video in which he asked people to lay off Spears, who was going through a tough time:

In light of the recent Oscars show, where host Seth McFarlane made it clear that the only thing women in entertainment are good for is entertaining men, it becomes clear that this culture of trashing women is pervasive and poisonous and needs to end. Whether you choose to adhere to typical expressions of femininty or not,  if you are a woman, someone will always be there to attack you or remind you that you are there to be judged, even if you are only 9 years old, as Oscar nominee Quvenzhane Wallis was when McFarlane suggested her body would no longer be of sexual use to George Clooney when she was over 18. How disgusting. Perhaps it is heartening that the Oscars have been panned, and maybe it signals some sort of sea-change, wherein female public figures are not judged first for their looks and then for their docility, however more likely it means absolutely nothing. The show will go on. BTW, South Park has always been way better than Family Guy anyway.

← My Vaginal Vision Quest
Why wear your heart on your sleeve when you can wear your extra vagina between your legs? →