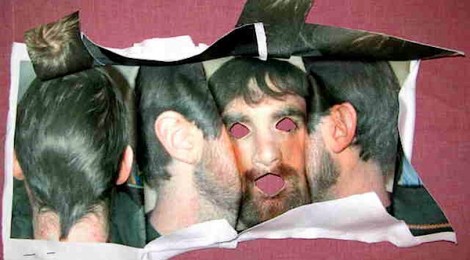 What to wear to the Insane Clown Pussy Riot? Ski masks (balaclavas) that inspire and confound

What is a balaclava? It’s not a delicious Mediterranean desert, it’s another word for ski mask!

The imprisonment of the Russian feminist punk band Pussy Riot, known for their penchant for colorful headgear got us interested in the history and mystery of balaclavas. The face covering is apparently named after Balaklava Ukraine, where it is probably cold enough to call for such serious coverage. They were a hit with Brits during the Crimean War, and firefighters and race car drivers often wear flame retardant versions called “nomex hoods.”

Despite the clear benefit of the balaclava– it’s warm, obviously fashionable and promotes equality (as it conceals the identity of the wearer)– ski masks are illegal in certain places including France, where the ‘niqab’ law, aimed at Muslims, targets many head gear aficionados. In the United States, it is technically illegal to outlaw freedom of expression, but the New York State Penal Code names facial concealment in a group setting as a “violation.” The history of masking in New York City is an interesting one, featuring protesters, the Ku Klux Klan, fake Indians–you name it. The gist of it is, if you want to wear a mask in New York City, it better be cold outside or a costume party, otherwise the NYPD may decide you are breaking the law.

Balaclavas have a bad rap thanks to fashion-savvy criminals and groups like the KKK and for that reason, common folk are often discouraged from the warmth and comfort of the garment.

However, using Pussy Riot and Insane Clown Posse as our inspiration, we have assembled a fine collection of balaclavas that are sure to suit any occasion, be it party or protest. So rev up your clown cars, grab a copy of our Constitution, and let the wild rumpus begin! 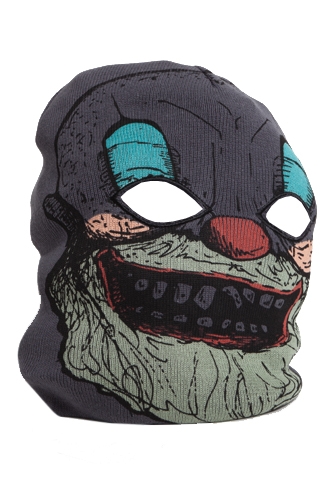 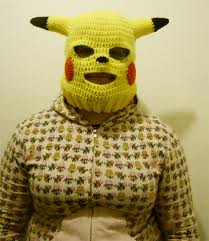 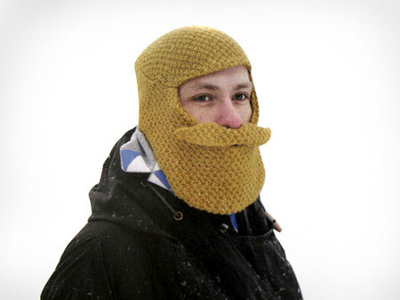 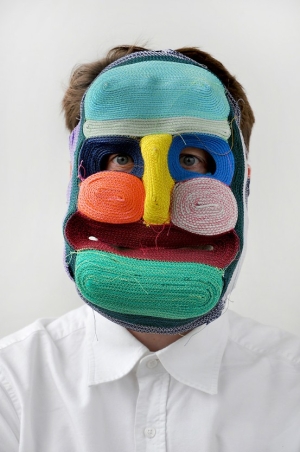 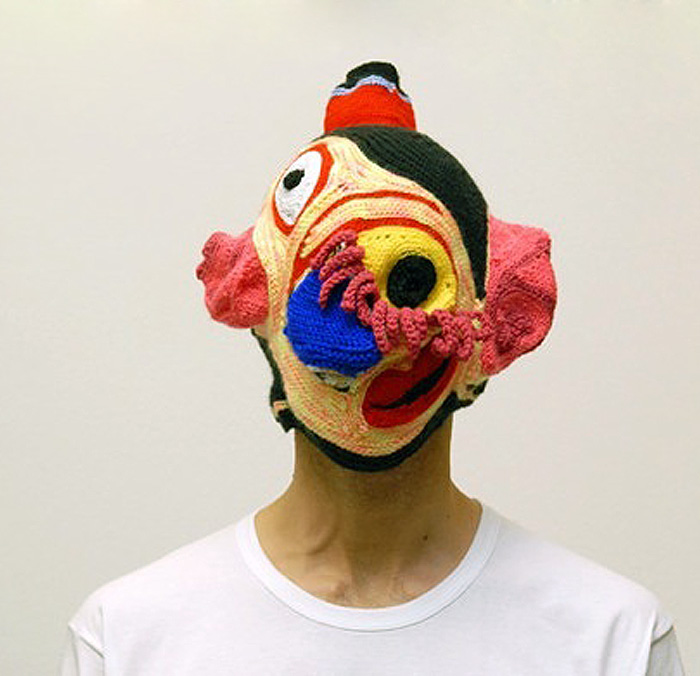 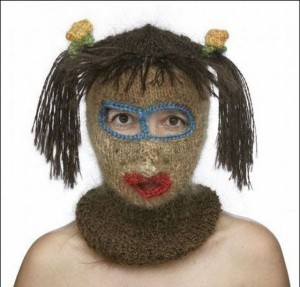 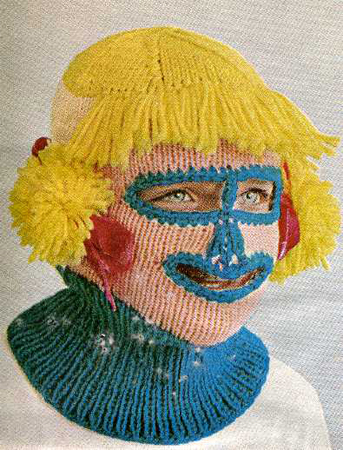 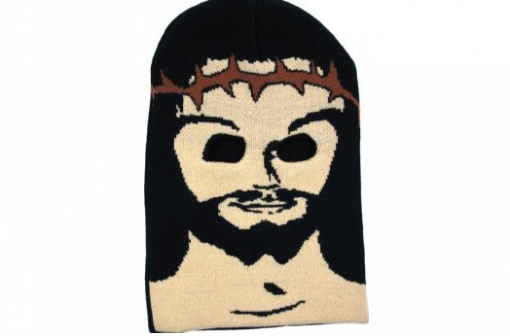 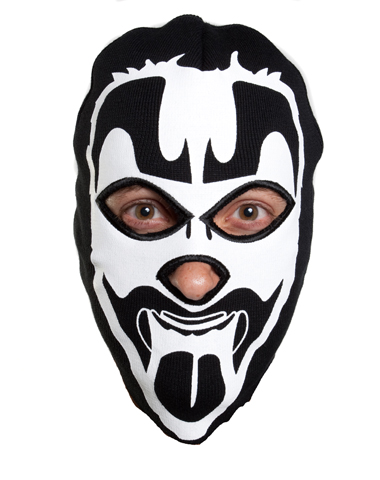 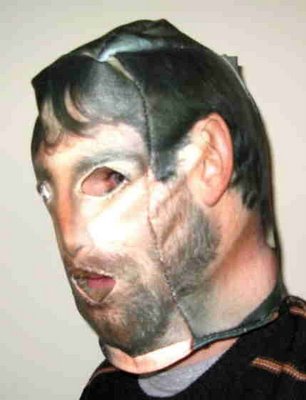 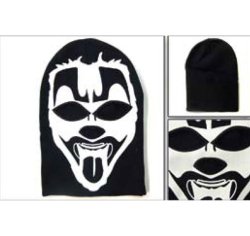 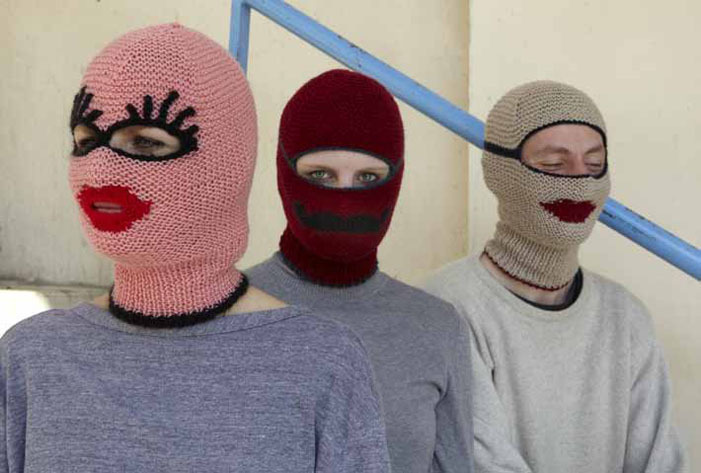 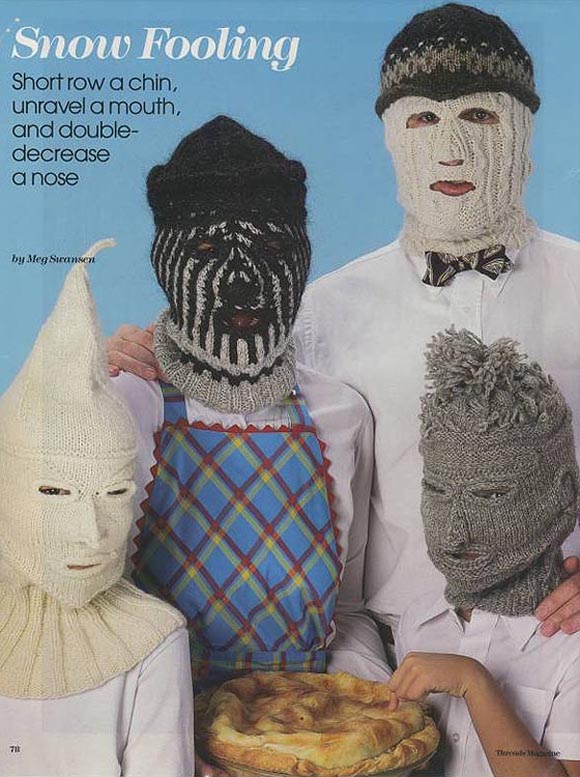 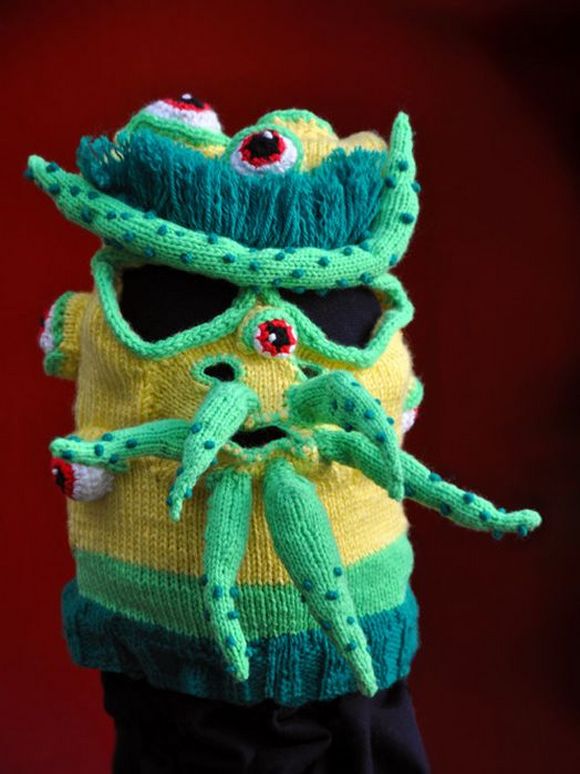 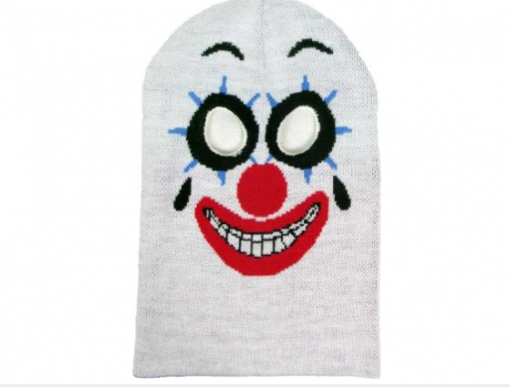 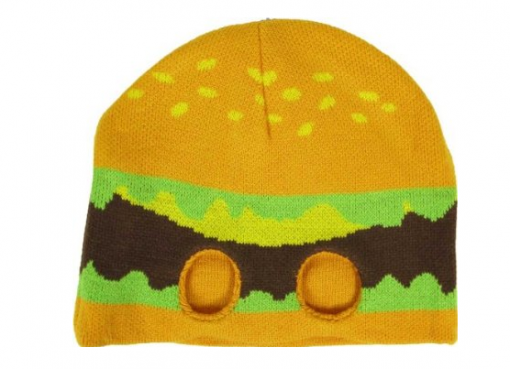 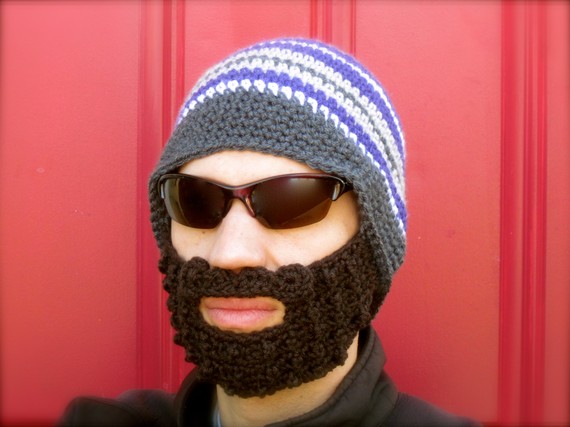 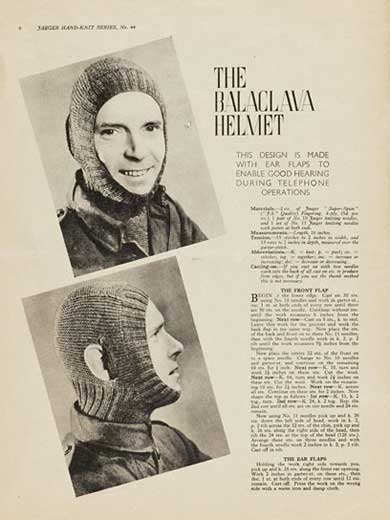 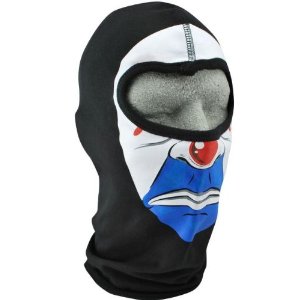