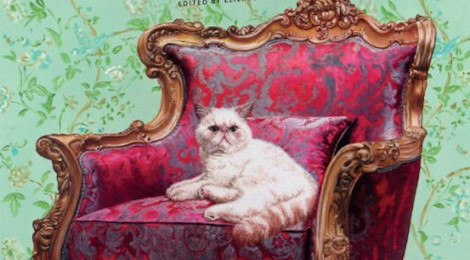 The holidays are almost here, why not cuddle up by the fire like a cat with a book ABOUT cats. Meta. On November 5, 2019 the art book “Cats Rock” was released into the world and now awaits your purrr-using.

It is not the average cute cat book. Instead, it is divided into several sections, exploring modern depictions of creepy cats, delving into the relationship between cats and femininity and taking an acid trip on psychedelic cats, such as the ones Alice finds in Wonderland. The book showcases cats used as tools of communication, like the popular emoji cat Pusheen. It even touches upon the phenomenon of depicting cats as people and people as cats. Anthropomorphizing cats isn’t new. It has occurred practically since cats were first brought into homes in ancient Egypt. Though at that time, cats were considered to be more godly than human.

Cats, with their odd grace and otherworldly behavior, never cease to intrigue, amuse, charm, and spook. The lavishly illustrated volume is a love letter to our furry friends who purr and pounce. In more than 350 stunning pages, you’ll find the best of contemporary creations examining our obsessive relationship with these mischievous companions, whether they are Baudelarian muses, witches, or favored internet memes. The artists in the book hail from all over the world. From Cuba to Malaysia and from Scotland to Australia, the book offers a snapshot into the feline in the modern art imagination.

About Cernunnos’s Rock Series: These books are a unique collection of art anthologies showcasing trendy and unusual themes by the most iconic and popular contemporary artists.

Elizabeth Daley is a writer from New York City. Her articles have appeared in Guernica, USA Today, New York Observer, GOOD Magazine, Advocate.com, Narratively, Quartz and numerous publications globally through her work with Reuters. She was arts editor of the Queens Chronicle (weekly circ.160k) and holds a bachelor’s degree from Bard College and a master’s from Emory University in American Studies. She lives with her cat, Artichoke, in New York. 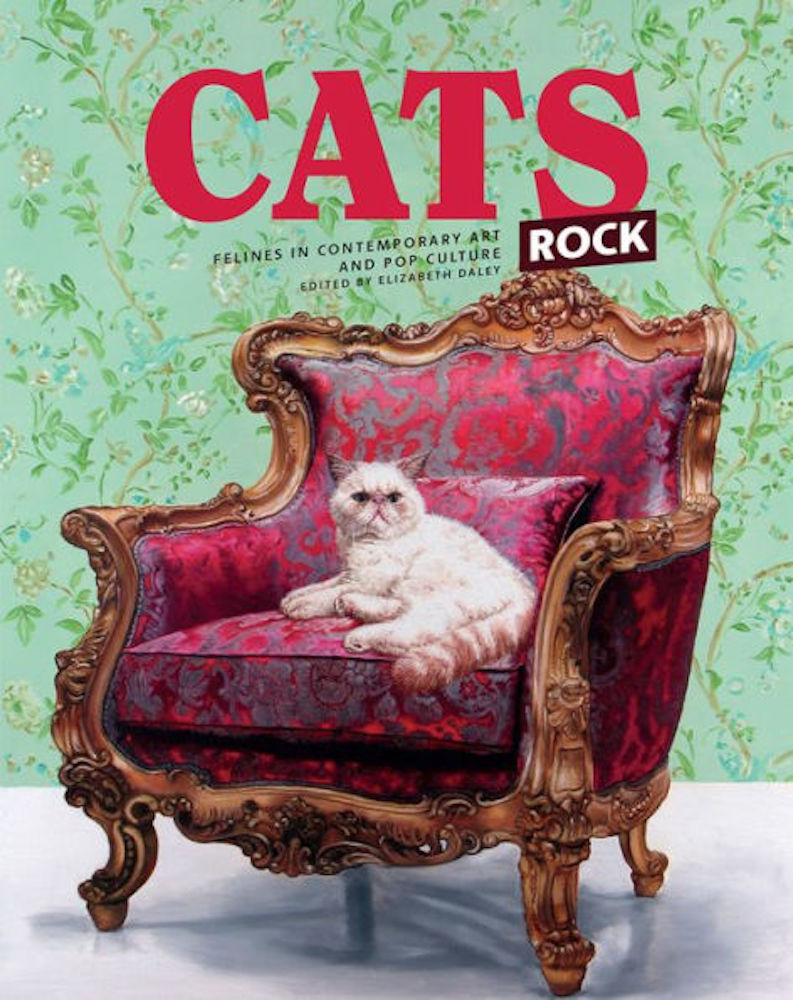